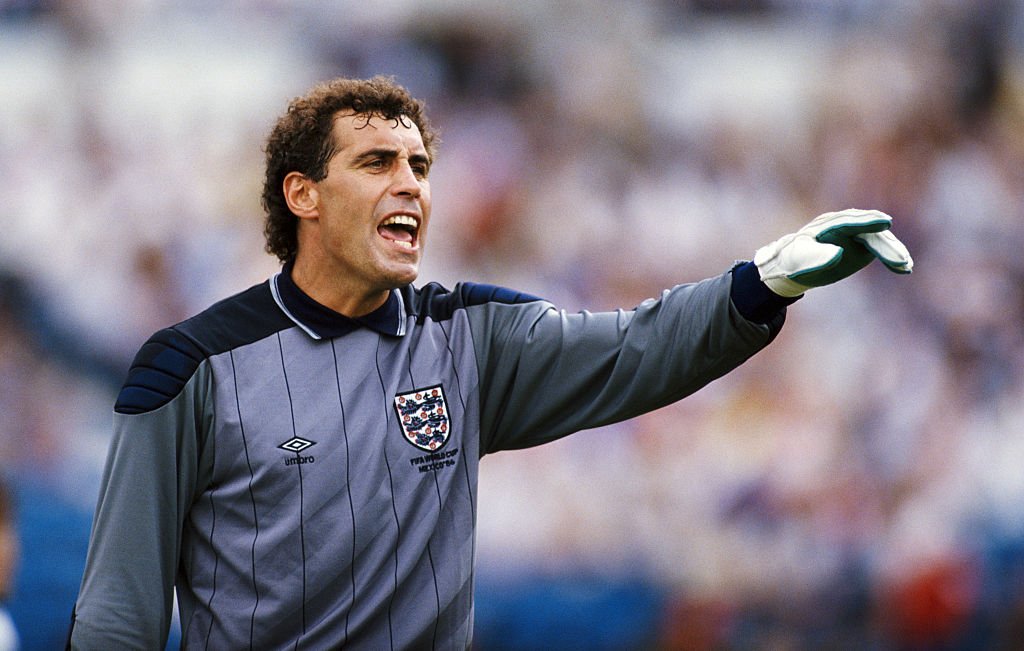 This year’s The Maritime Standard Awards, which take place on Tuesday November 15th at the Atlantis, The Palm, Dubai, will feature former England goalkeeper and footballing legend, Peter Shilton, as master of ceremonies.

Trevor Pereira, managing director of TMS, says, “Peter is one of the acknowledged greats of the game and has a whole host of footballing memories and anecdotes to share. When we knew Peter was available to host this year’s event it was an easy choice to sign him up!”

Peter Shilton is widely regarded as England’s best ever goalkeeper, and amongst the best ever to have stood between the sticks anywhere in the world. He made his debut for England in 1970 and went on to play a record 125 times for his country over a period of 20 years, finishing after the World Cup in Italy 1990. Peter was the youngest player to play for Leicester City at 16, taking over from the great Gordon Banks. As well as Leicester City, he played at Stoke City, Nottingham Forest, Southampton, Derby County, Plymouth Argyle and Bolton Wanderers, finishing at Leyton Orient and making a record 1005 league appearances in total. He has also played at Wembley more times than any other player.During his time at Nottingham Forest, Shilton won many honours, including two European Cups, a UEFA Super Cup, the First Division championship, and the Football League Cup.

Peter follows a long line of top class MCs that have fronted the Awards. Others have included PR guru, journalist and writer Alastair Campbell, Dutch soccer legend, Ruud Gullit, Bollywood superstar and former Miss Universe, Lara Dutta, BBC news anchor, Tim Willcox and Impressionist Jon Culshaw.The Awards will be attended by hundreds of dignitaries and high-level executives including chairmen, chief executives and directors from leading shipping companies, ports, terminal operators and maritime companies and organisations. The caliber and status of those attending is unrivalled, and the occasion offers extensive networking opportunities, as well as the chance for industry recognition.

The evening will witness the presentation of around 30 different awards, covering different aspects of the maritime industry, as well as special awards for individual achievement. An experienced, expert, and independent judging panel ensures that only the ‘best of the best’ are shortlisted and that the eventual winners are fully deserving of the accolade.

With only days to go before the doors open for The Maritime Standard Awards 2022, now is the time to make sure of your seat at one of the most talked about events on the maritime industry calendar. Make sure you don’t miss out, book your table now! If you have any queries about table bookings, please call + 971 4 380 5556 or email at tablebookings@tmsawards.com