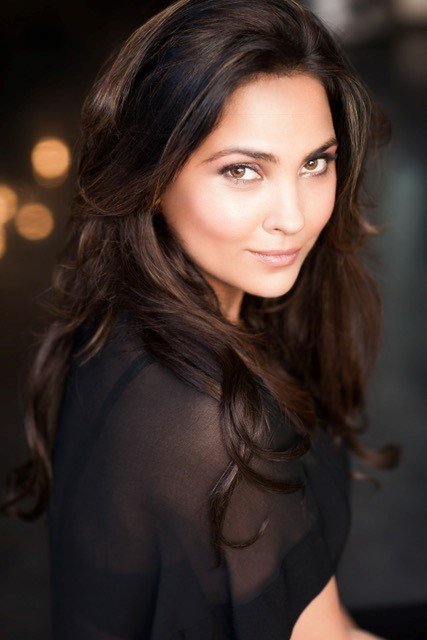 This year’s The Maritime Standard Awards will have more than a touch of Bollywood glitz and glamour, as it has been confirmed that actress, model and former Miss Universe, Lara Dutta, will host the event. The Maritime Standard Awards, which recognise excellence and achievement in the shipping, ports and related sectors, take place on Monday 23rd October at the Atlantis, The Palm, Dubai, and Lara’s presence is sure to generate considerable global interest in the event, which is now a firm fixture on the maritime industry calendar.

11th September 2017, Dubai, UAE: TMS managing director, Trevor Pereira, says, “Lara is a true superstar and we are delighted that she has accepted our invitation to be Master of Ceremonies on the night. As she is the biggest personality we have had on stage since we launched the Awards three years ago, her presence will help take the event to a whole new level, generating a huge amount of international media exposure for our Awards winners and sponsors.”

Since being crowned Miss Universe in 2000, Lara has gone on to have an award winning and hugely successful career on the Bollywood movie scene, with a succession of box office hits that have made her a household name. Now married to Indian tennis player, Mahesh Bhupathi, Lara is also well known for her health and fitness videos in India, which focus on yoga and meditation.

Despite being launched only three years ago, The Maritime Standard (TMS) Awards has earned the right to be referred to as the region’s premiere shipping and maritime awards event. The first three Maritime Standard Awards, held in November 2014 and 2015, and October 2016, all received the patronage of His Highness Sheikh Ahmed bin Saeed Al Maktoum and were held at the prestigious Atlantis Ballroom, on The Palm.

For the inaugural event in 2014, PR guru, journalist and writer Alastair Campbell was master of ceremonies, while in 2015 Dutch soccer legend, Ruud Gullit compered the event. Last year former CNN news anchor, Jim Clancy, was on stage to lead proceedings. On all three occasions the Awards attracted over 700 of the region’s elite decision makers including chairmen, chief executives and directors from all of the leading shipping companies, ports, terminal operators and maritime companies and organisations.