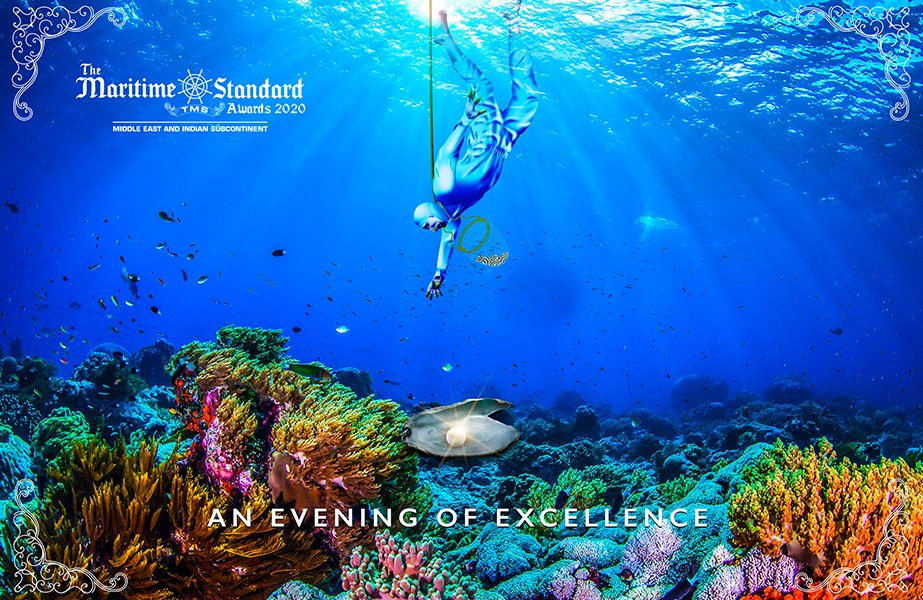 The Maritime Standard has received a surge in requests to attend this year’s TMS Awards, following confirmation that they will be held in person, while adopting strict UAE governmental guidelines, on Monday 23rd November at the Dubai World Trade Centre.

Trevor Pereira, managing director says, “Our decision to hold an in person celebration of the achievements of the industry, in particular highlighting those who have gone above and beyond during the pandemic, has clearly struck a chord and we have seen huge interest in booking tables. My advice is that if you want to attend the event you should act fast, as spaces are inevitably limited and are running out quickly.”

The Awards have also received a boost with the news that for the seventh year in succession they have secured royal patronage from His Highness Sheikh Ahmed Bin Saeed Al Maktoum, President, Dubai Civil Aviation Authority, Chairman Dubai Airport and Chairman and Chief Executive, Emirates Airline & Group.

Trevor Pereira, says, “We are delighted to receive Royal Patronage once again, all the more so given the prevailing situation. Having the support of His Highness validates what TMS is doing in this region and acknowledges the essential role of the maritime trade during the current crisis. To highlight, recognise and reward the contribution of the industry in keeping vital goods and supplies moving is our paramount responsibility.”

TMS has also announced that the Awards will be hosted by two well-known UAE-based entertainment personalities. The UAE’s ‘King of Comedy’, stand-up comedian and writer Ali Al Sayed, will be joined on stage by award winning UAE TV presenter Rania Ali.

TMS staff have been working closely with the Dubai World Trade Centre, which has produced a stringent code of practice to make sure that all government arrangements for the Awards are fully compliant with governmental regulations. This will ensure that attendees are kept safe from the moment of arrival to departure.

Around 400 senior executives from shipping, ports, shipbuilding and repair and other maritime sectors are expected to attend the event, along with influential figures from governmental agencies to witness the presentation of these prestigious awards.

An expert panel of judges drawn from different industry sectors, all with a long track record of excellence in their chosen fields, has over the past few weeks been assessing and evaluating nominations for a total of 20 different categories, the winners of which will be announced on the night. The list of finalists has recently been announced and can now be found on the TMS website.